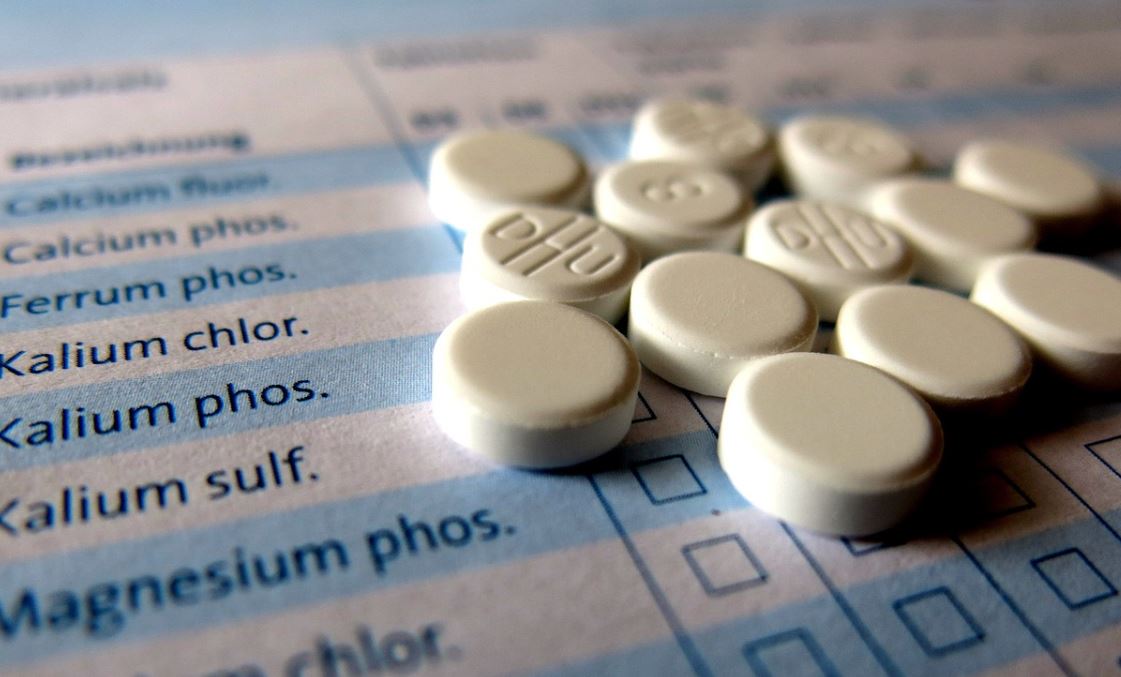 Over the Counter” Drug Market in India

July 2011: “Over the Counter” Drug Market in India

People’s faith in reviving traditional ayurvedic medicines is going up, with druggists, pharmacists and special retailers including super markets and hyper markets stocking up the same. This along with the promotional activities by the companies has put the OTC market on strong growth path in India. A booming economy and increasing middle class, along with awareness and the desire for self medication due to increasing fees charged by the physicians are the major factors supporting the growth of this segment. This growth does come with some caution of widespread misuse of such products since these are not regulated by the government authorities. Recently initiatives have been taken by the government to curb the misuse of OTC products and such initiatives by the government are believed to strengthen the OTC market. Since the OTC products are sold through different sales channels and are promoted directly to the consumers, it is essential to create brand awareness through investments in marketing and promotional activities. 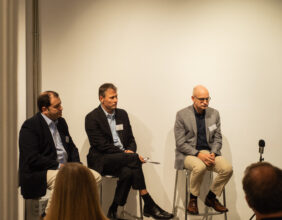 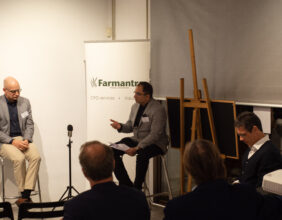 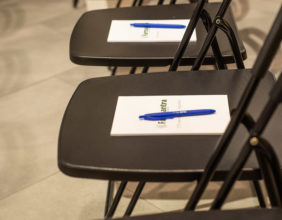 Excellent response to the... 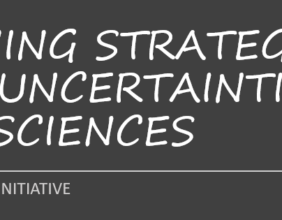